Vitamins, vitamins, everywhere! Given the excess availability of vitamins as supplements and as dietary fortification in a vast number of foods, is it possible that we are poisoning ourselves with excessive intake of vitamins?

A vitamin, by its very definition, is needed in our bodies in minute quantities. So why are vitamins added to so many of our daily foods?

The food industry has added vitamins and minerals to a broad spectrum of our foods to make up for the damage (i.e., the stripping of nutrients) that occurs in the sometimes radical processing of foodstuffs. In addition, “vitamin fortification” has been used as a marketing ploy to give essentially bad or empty-calorie foods the illusion of being healthy for the consumer. To make things even worse, the vitamin hype feeds into the psychological trap that lures the consumer into thinking, “if a little is good for you, then more must be even better!” Now evidence is growing that too much supplementation may increase one’s chance of aging faster and dying earlier, according to a recent study released in the Archives of Internal Medicine.

But back to the ploy of “fortifying foods with vitamins and minerals,” which, since the hugely successful marketing campaigns of the 1960s aimed at the parents of growing Baby Boomers, has become universal and excessive.

Cereals and food bars with more than 100 percent of your daily needs are now quite common. When I look at the ingredient list on the label of one of these products, I have to question whether one is about to consume some form of cereal, or Pop Tarts, or simply a large multivitamin.

In my last article, I pointed out the problems of multivitamin consumption in the diets of our older population. If our food industry continues to manipulate the vitamin and mineral content of the foods we eat, in the sometimes dramatic fashion I have described, we will begin to see the same negative effects of excessive fortification, such as too much iron and calcium, in the general-population’s diet as we now see resulting from over-supplementation in the diets of our older consumers.

Following are some examples of this. 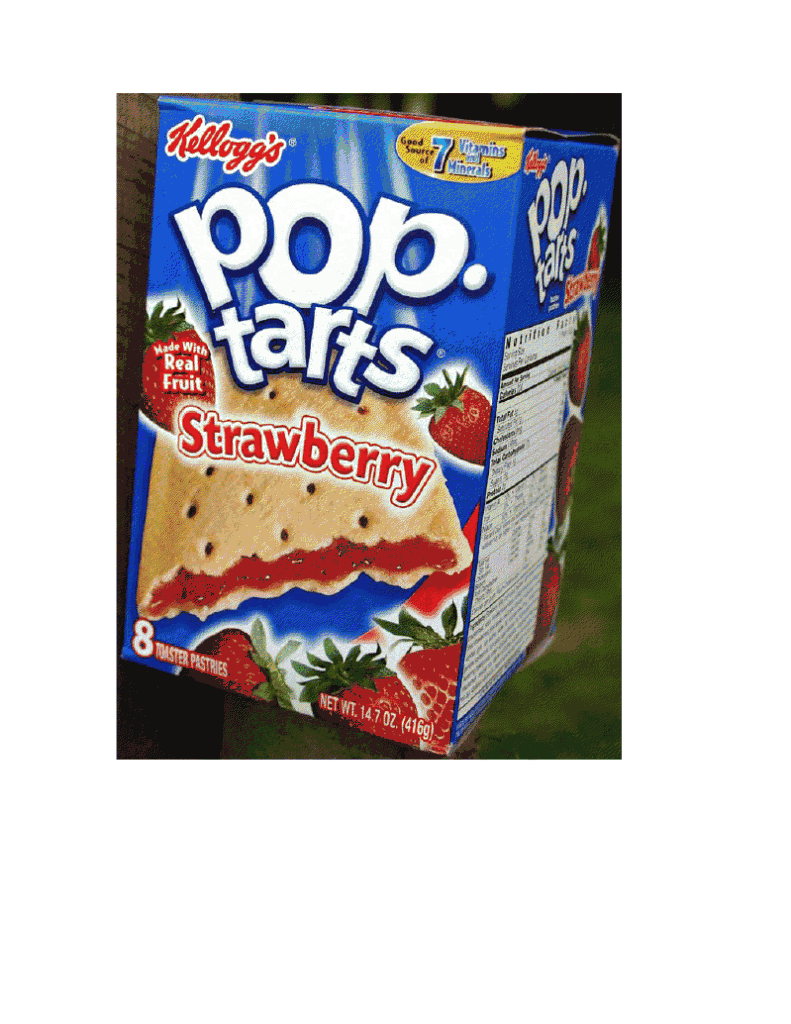