Everyday Health conducted an international study of eight populations from Europe and the United States to investigate the association of level of vitamin D in blood and deaths from all-causes, cardiovascular diseases, and cancer mortality, published in the British Medical Journal in June 2014. READ MORE 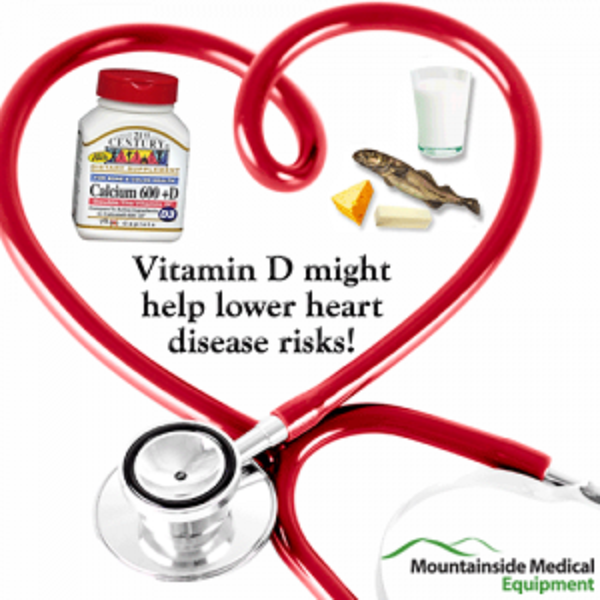 A 10-year-old Filipino boy with a rare congenital heart defect is heading for India to undergo an operation, after a foundation offered to sponsor the procedure. Gil Merced and his parents will travel to Kochi for the operation, according to a report on UAE news site Khaleej Times on Sunday. READ MORE 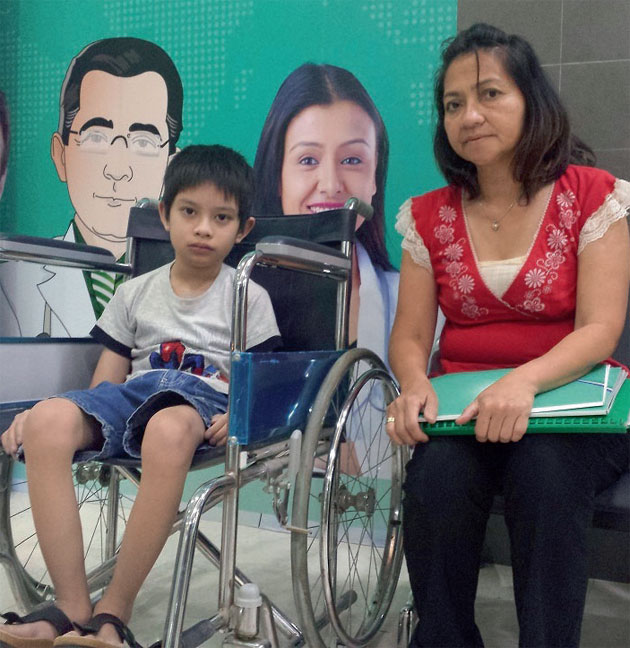 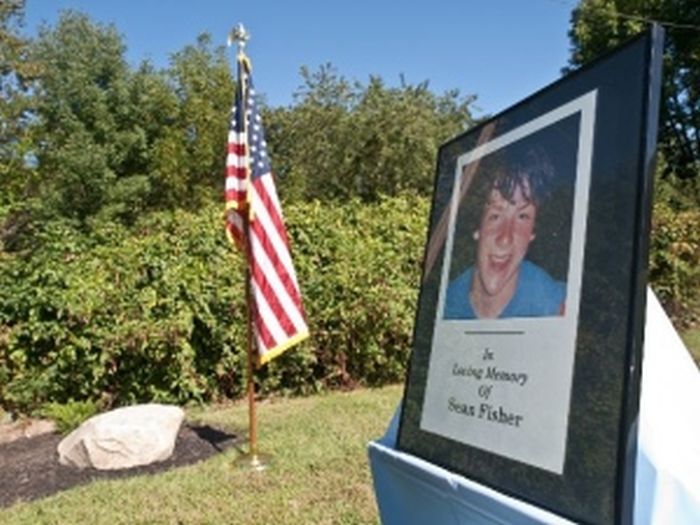 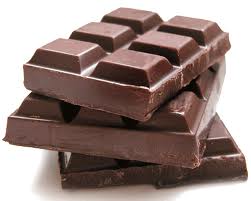 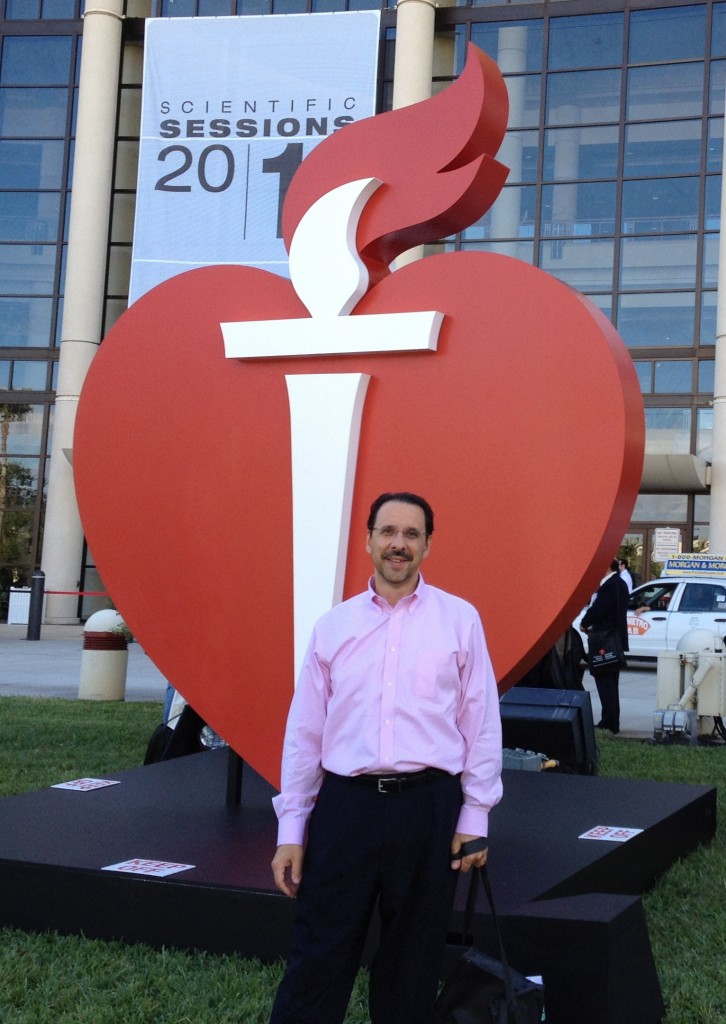 During this last week, I became upset when I heard doctors quoting from an article published in the journal Pediatrics, suggesting that the use of stimulants to treat ADHD in children is a safe practice and we do not need to screen them for heart disease.

Shortly afterward, I noticed that Medscape published an educational piece for doctors and other health professionals, using the same flawed study to support their view. The Medscape article is titled “No Increase in Cardiac Events or Death with ADHD Drugs.”

The article opens with this statement: “Children and adolescents who take medication for attention-deficit/hyperactivity disorder (ADHD) are not at increased risk for cardiovascular events and death, according to results of a large observational cohort study.”

That statement is just not true. That conclusion could not be asserted in the study, because the incidence of sudden death among study participants was very low; as a result, the authors concede that no final conclusions could be made.

Once again, industry-supported research fools the scientific and medical community.

This study is flawed, and its group sampling is, unintentionally or otherwise, biased to suggest that the medications are safe. The study compared populations of children who take stimulants to treat symptoms of ADHD with populations who do not. The purpose of this observational study was to measure if there is a higher rate of cardiac events in the stimulant-using group.

The major flaw in this study is that physicians and parents are hesitant to place children on stimulants, especially if there are indications of heart disease that would increase the risk of sudden death. As a result, many of the children at risk are placed automatically in the non-treatment group. This built-in bias would make it virtually impossible to prove that stimulants had any detrimental effect on at-risk patients. And what the study did purport to show was that more children died suddenly in the untreated group than in the group taking stimulant drugs.

For added perspective: We have millions of Americans being treated with stimulants. Amphetamines are being prescribed to children and adults alike. All too commonly, I hear from high school or college students, who happen to be my patients, that they are able to obtain these drugs illegally from friends. This time of year I hear it more often, as such stimulants are popular as illegal aids to promote wakefulness in students studying long hours for final exams. The dangers posed by such uncontrolled availability among young people are too obvious to require extended commentary from me in this column.

To summarize, administering a stimulant to children with an underlying disease like WPW, LONG QTC or HCM will increase their risk of sudden death. If we do not require childhood screening for those diseases (as well as others), then placing groups of children on these medications will almost certainly increase their incidence of sudden death.

The question is not whether the use of these stimulant drugs will increase the risk of sudden death for these patient groups, but whether that risk is acceptable to the parents, regardless of the attitudes now current in the pharmaceutical and medical communities. 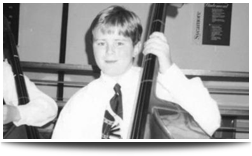 One ordinary day on the playground, a 12-year-old boy announces to his friends, “I have no pulse.” He then collapses to the ground in an apparent full cardiac arrest.

More than a decade ago, this tragic scenario played out for real.

Young Anthony’s heart had stopped beating, and he was judged to be clinically dead. The boy was air-lifted to Cincinnati Children’s Hospital. While en route, he had 13 electrical shocks applied to his chest in a desperate attempt to revive him. Eventually his heart was shocked back into its beating state; but by that time, severe, irreversible brain damage had occurred.

This preventable and treatable cardiac arrest left Anthony in a coma for more than a year. Once out of the coma, he was left with severe handicaps that will require a lifetime of special care.

The cardiac condition that caused this tragedy is called Wolff-Parkinson-White Syndrome (WPW). Simply described, the syndrome involves an extra piece of muscle woven into the overall mass that creates an electrical short circuit in the heart’s tissue. In some individuals, this condition is benign; in others it can lead to palpitations or tachycardia; but, in a few, as in Anthony’s case, it can be deadly, leading to sudden and unexpected full cardiac arrest.

In the most recent large-scale school screenings, this condition has been identified in up to one child per 100-1000. The good news: WPW is 100 percent curable. A simple procedure, called an ablation, is used to remove the excess heart muscle, which removes all future risk of sudden death.

But how can you detect a disease that may have no symptoms, even right up to last second, just before the onset of cardiac arrest? A simple EKG can make the diagnosis.

Anthony’s parents have chronicled his story in their book “Resurrecting Anthony.” I had the pleasure to meet with this heroic couple during a Fox News interview in which I participated. The following is excerpted from an e-mail that Anthony’s mother, Linda Cole, sent me.

It was such a pleasure meeting you and your wife on Tuesday at Fox. I am quite excited that you are pursuing cardiac screening for children. This would save many families much needless heartache. I also believe that it would save Medicaid dollars in the long run. If nothing else, I hope that parents can at least be educated and given the option of paying for an EKG…”

Anthony’s mom is right. This tragedy could have been avoided in two ways:

The alternatives are starkly defined:

By using established EKG technology that costs about $40 per patient, physicians can diagnose and cure virtually all detected incidences of the bad form of WPW in young children, who will go on to lead normal, productive lives. And tragedies like Anthony’s, which can result in subsidized healthcare costs mounting into the hundreds of thousands over a lifetime, can become, literally, a thing of the past.